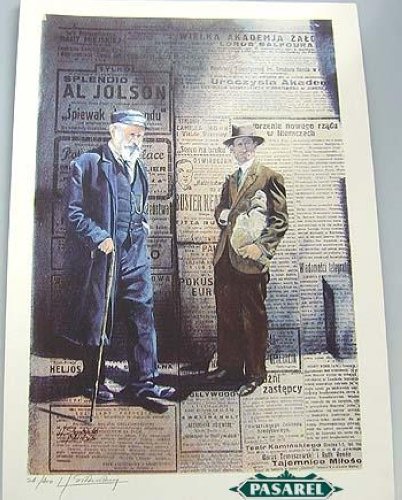 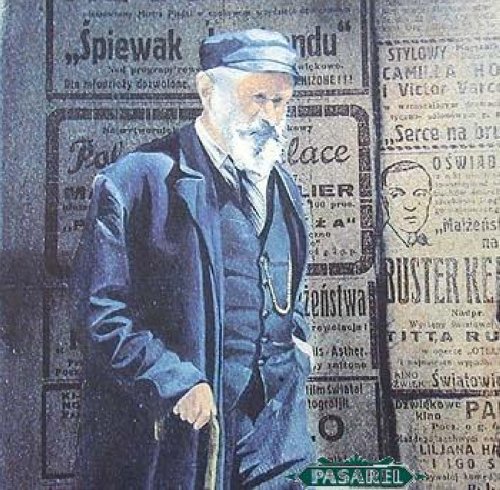 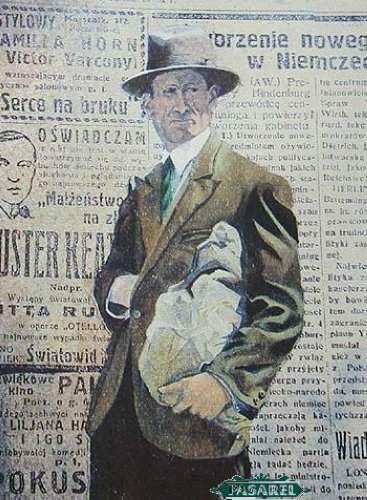 Henry Zilberstein – “In The Ghetto” – Lithograph

Henry Zilberstein (1929-2009).
“In the ghetto”.
Lithograph.
16in x 11.4in.
Signed and signed in Hebrew and dated in the plate and signed and numbered out of 400 in pencil at the bottom.
An attractive piece which is an absolute must for any serious collector.
A superb Judaica, Jewish, Hebrew, Israel item.

Henry Zilberstein.
Born on 1929 in Paris.
On 1943 he Joined the “Premiere armee francais” and participated in many battles.
On 1947 he came to Israel and settled down in Kibbutz Chulata.
He worked there as a fisherman, a truck driver and an architect but later (1995) abandoned all of those professions to commit to his painting.
“Zvi (Henry) Zilberstein lived 70 years following the modernist’s way of life, when one day he left the architect sketching desk for something he wasn’t familiar with himself. He was guided more by vague intuition then by nostalgia, he was always too connected with his own culture and time.
And still, there was one thing that inspired him: a black and white album entitled “Disappearing world”. Its author, Roman Wishniak, a brilliant photographer, had spent the 20s and 30s in eastern Europe, capturing the humble and yet very rich lives of the Jewish communities on film.
Today, Zilberstein is reliving the magic of those photos with delicate colors and a touch of humor, inspired by his admiration to the great American cartoonist, Norman Rockwell.” Gabriel Roth.

Signed and signed in hebrew and dated in the plate and signed and numbered out of 400 in pencil at the bottom.